Dafydd Llywelyn was elected in to his second term of office as the PCC for Dyfed-Powys Police during the May 2021 elections.

Dafydd is a former Principal Intelligence Analyst and worked within Police Intelligence for many years before, in 2014, moving to Aberystwyth University to lecture on Criminology. His career has provided him with considerable insight into core policing issues as well as an understanding of what the public want from the service.

In addition to his role as Commissioner, Dafydd is the Chair of Policing in Wales and plays an active part in various other Groups including:

One of the key priorities for Dafydd during his second term will be to keep our Communities Safe.  For his second term in office he has again refused to appoint a deputy.

Dafydd is a fluent Welsh speaker, a family man with 5 children and enjoys all sports, but takes particular delight in following Wales’ football team home and abroad.

The salary for the Dyfed-Powys Police & Crime Commissioner is £66,300 per annum.  This salary is set nationally by the Home Secretary on recommendations from the Senior Salaries Review Body. 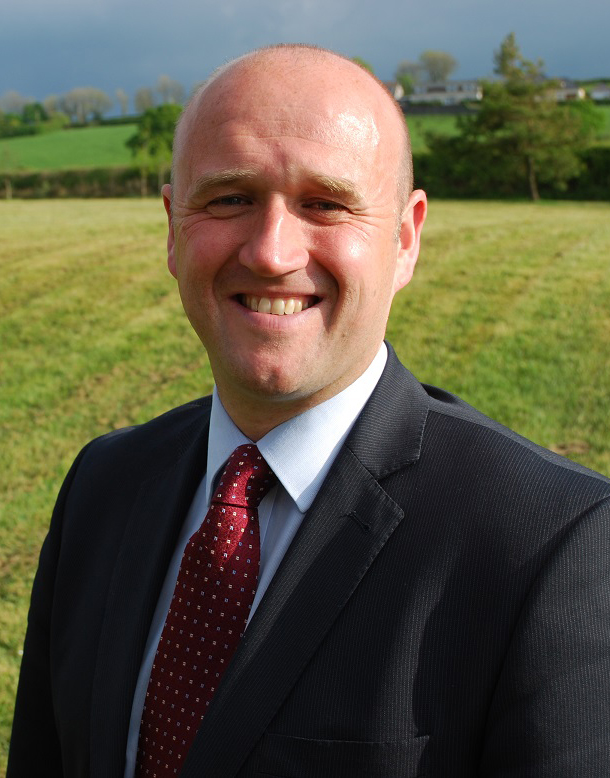